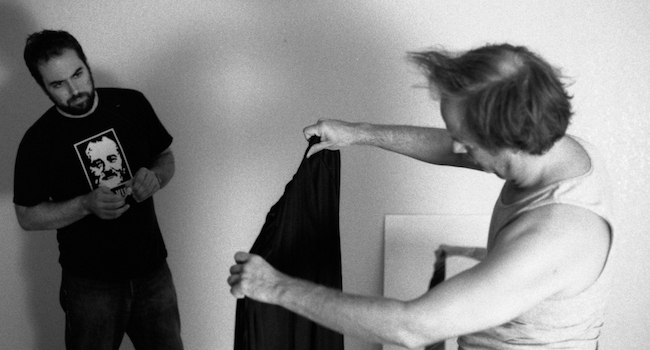 Don Swaynos is an accomplished writer, director, and producer.

Don is currently in development on the feature-length satirical sci-fi comedy Trash Planet and the documentary Professional Texan. For more on those project, please reach out.

Don’s previous effort is the horror-comedy short Don’t Ever Change, which enjoyed a successful run at both mainstream and genre festivals, receiving good reviews, eventually becoming a Vimeo Staff Pick and being featured on Short of the Week. The film can be seen in its entirety below. (Content warning: violence, language)

Additionally, Don has served as a producer in collaboration with other filmmakers, most recently on  Travis Matthews’ dark experimental thriller Discreet (which premiered at Berlinale).

Additionally, Don has won several awards for his screenwriting work on branded entertainment and political advertising with Collection Agency Films.