PICTURES OF SUPERHEROES TO PREMIERE AT AFF 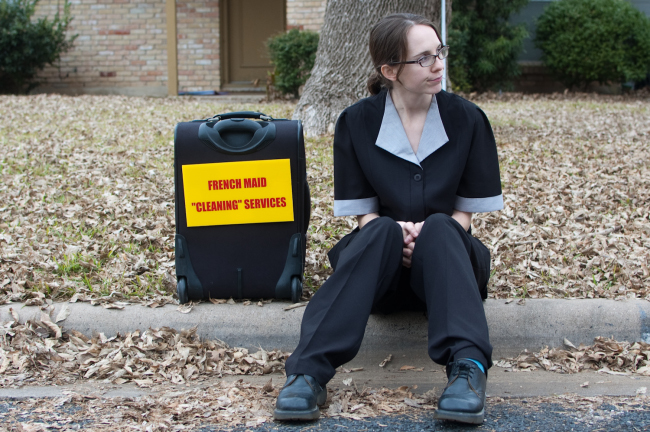 Pictures of Superheroes, is going to have its world premiere at the Austin Film Festival. The film was included in AFF’s “early ten” announcement, which you can read about at Variety, Movieline, The Austin American Statesman, The Austin Chronicle, and Indiewire, and you can read a short interview with producer Kelly Williams and myself over at Slackerwood.

Additionally, three of my other projects are going to be screening at three different festivals in Europe in the next few weeks, see a full list after the jump.

Mark Potts & Cole Selix’s Cinema Six (which I produced and edited) is going to have its international premiere at the Raindance Film Festival in the UK on October 5th and 7th.

Spencer Parson’s Saturday Morning Massacre (which I co-edited) is going to make its international premiere at the B-Movie Underground and Trash Film Festival in the Netherlands on September 8th. The film also recently screened at the Sidewalk Film Festival and won “Best Feature” at the Minneapolis Underground Film Festival.

And finally, my experimental short Six Hundred and Forty-One Slates is going to be screening at the Lausanne Underground Film & Music Festival in Sweden, October 17th- 21st.