Yen Tan’s new short film The Outfit is now playing the festival circuit. I co-wrote (with Yen) and edited the horror comedy which stars AJ Bowen (You’re Next, The Sacrament) as a Republican Congressman who becomes the subject of some unwanted rumors after wearing the wrong outfit to a fund-raiser. The film screens this week at the Maryland Film Festival and next month at deadCENTER (along with John Bryant’s award-winning The Samaritans, which I also cut). We’ll be announcing more screenings soon so please like the film’s Facebook page for updates. 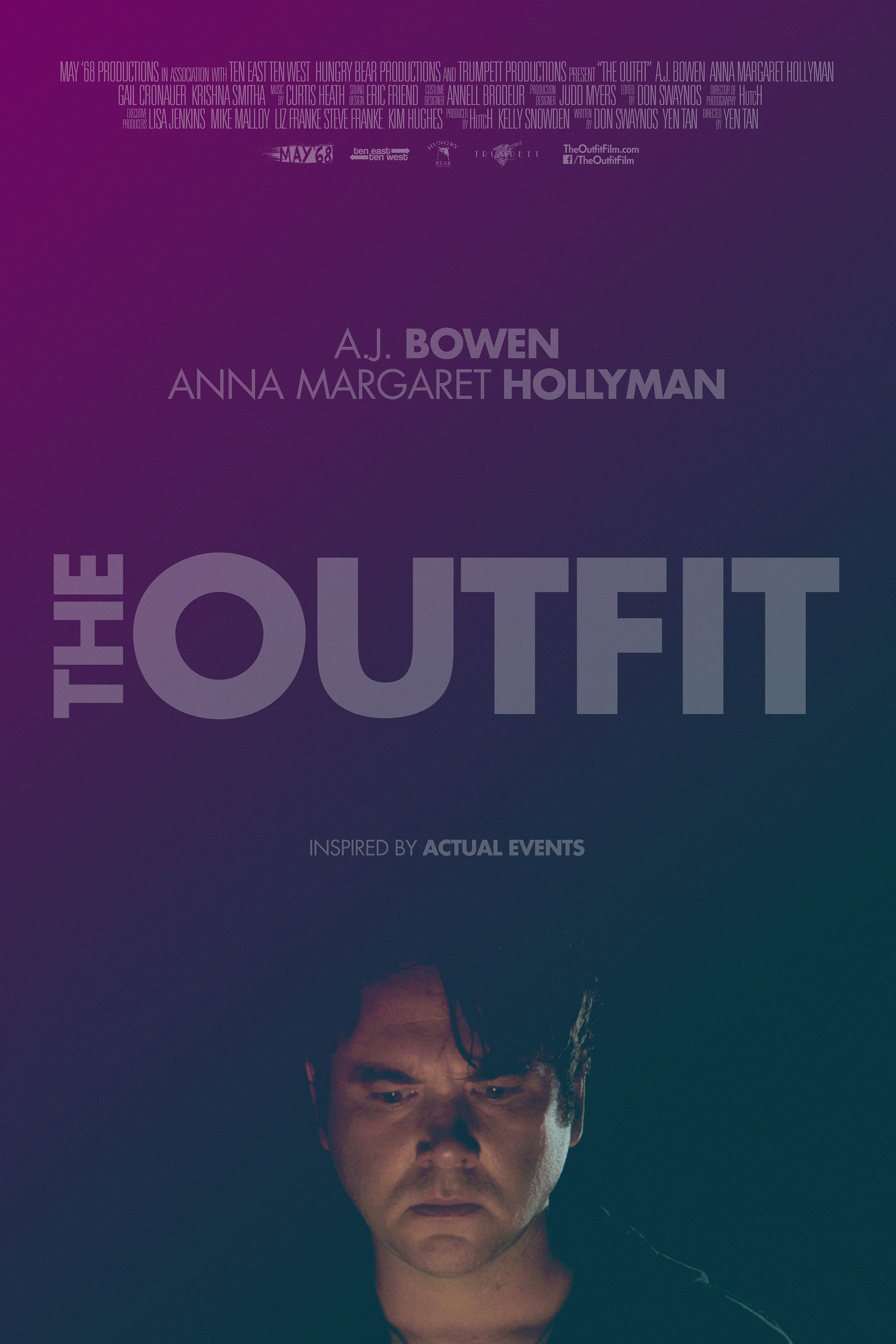 This entry was posted in Editor, Film Festivals, Screenwriter, The Outfit. Bookmark the permalink.