I’m excited to announce that Julio Quintana’s stunning film The Vessel will be coming to theaters this September (in two separate versions; one shot in English, the other in Spanish). The film stars Martin Sheen and was produced by Terrence Malick, I was honored to be one of the editors. The Hollywood Reporter has more information about the release. 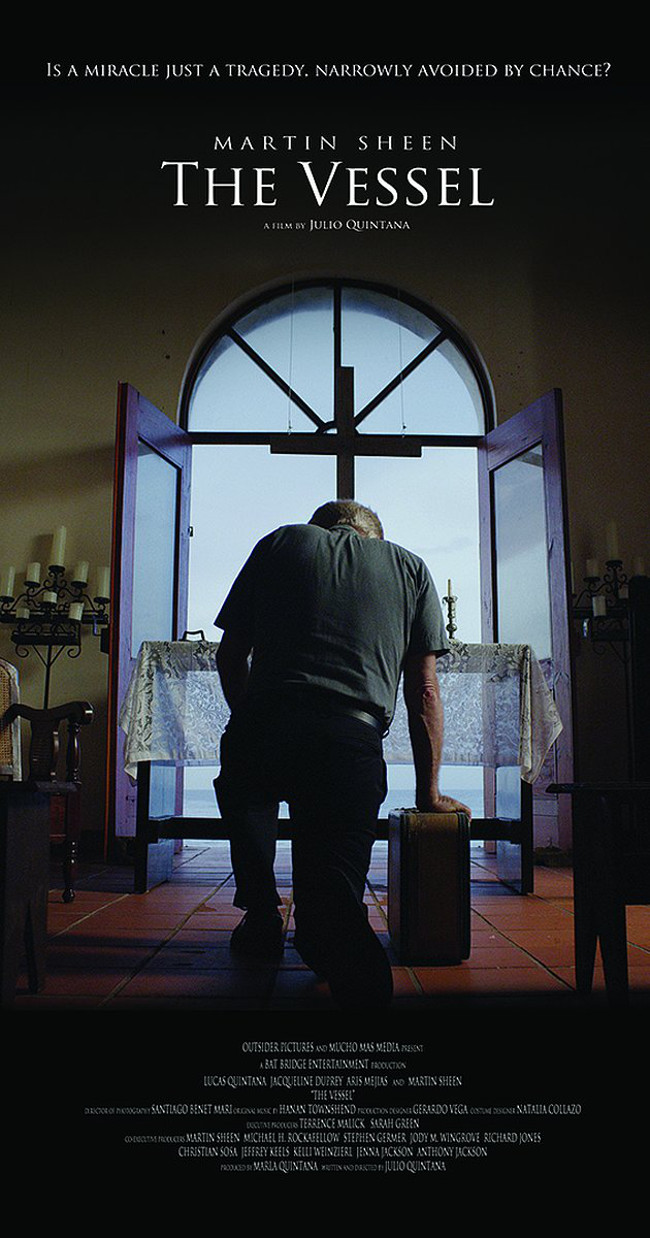 This entry was posted in Distribution, Editor, Press. Bookmark the permalink.