DISCREET TO PREMIERE AT BERLINALE

I’m happy to announce that Travis Mathews’ new film Discreet, which I was producing one year ago today, is going to have its world premiere in the Panorama Section at the Berlinale Film Festival. The film has already garnered press from Variety and Indiewire. For updates “like” the film on Facebook and check out the poster, teaser trailer, and a cue from the film’s original score below. 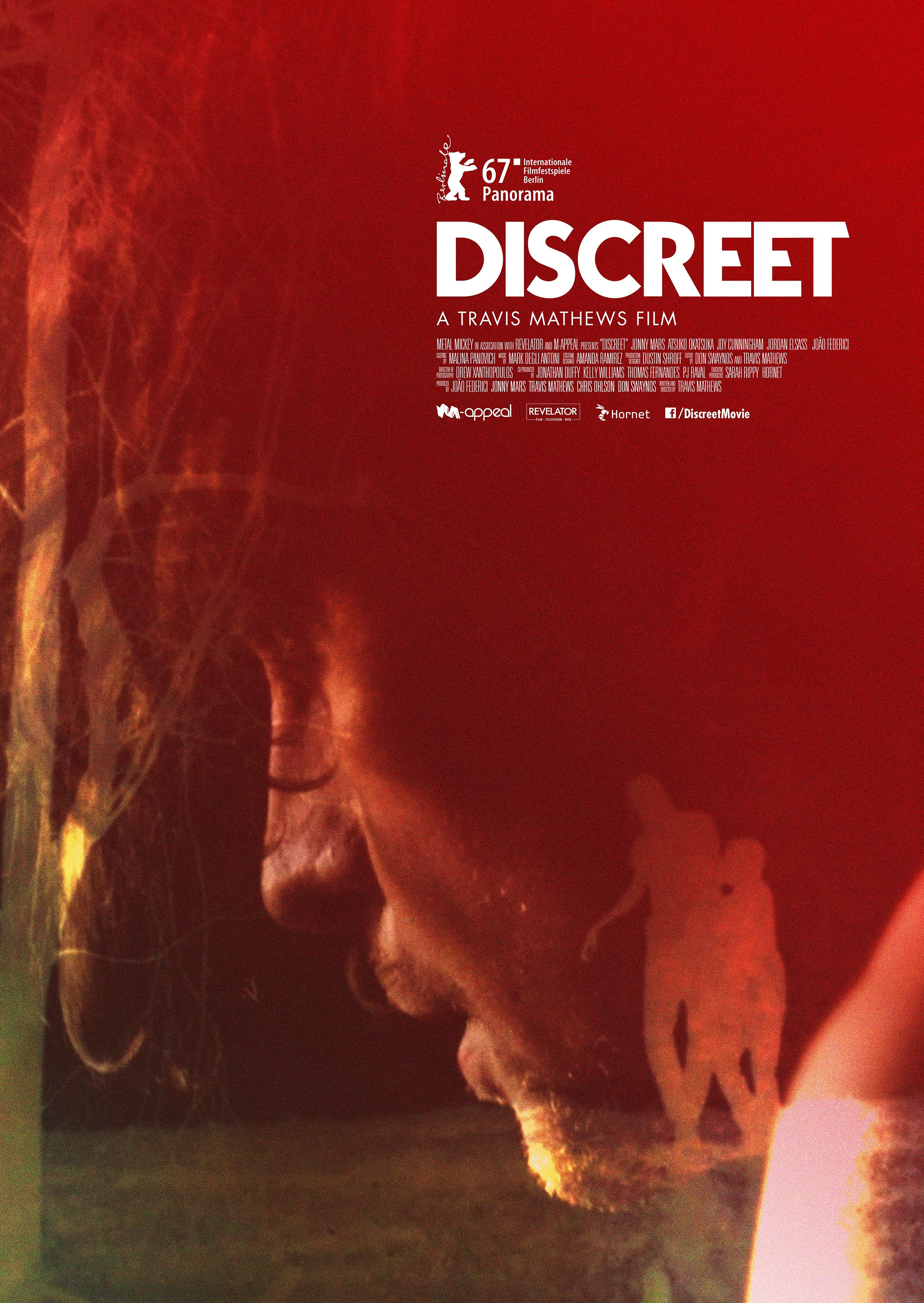