DON’T EVER CHANGE ON SHORT OF THE WEEK

I’m happy to announce that my film Don’t Ever Change was featured on the prestigious Short of the Week, where they describe it as “a bloody hilarious 10min treat” and “the most fun I’ve had watching a short in ages.” The film was also featured on CutPrintFilm, who called it “comedic perfection,” and the German language Denkfabrik Blog, who I’m just going to go ahead and assume also said something nice…

DON’T EVER CHANGE IS A VIMEO STAFF PICK

I’m excited to announce that my dark comedy Don’t Ever Change has been selected as a Vimeo Staff Pick by the curation team at Vimeo. You can watch the film here.

After its Sundance premiere, Anna Margaret Hollyman’s Maude is coming home to screen at SXSW. A list of screening times and a teaser trailer can be found here.

HEROES FROM THE STORM

I recently had the honor of editing Heroes from the Storm, a short documentary about five Houstonians who did extraordinary things in the wake of Hurricane Harvey. The film was directed by Ben Steinbauer for The Bear in collaboration with Texas Monthly. Over the weekend, the film was selected as a Vimeo Staff Pick. Watch the full film on Vimeo.

DON’T EVER CHANGE IS NOW ONLINE 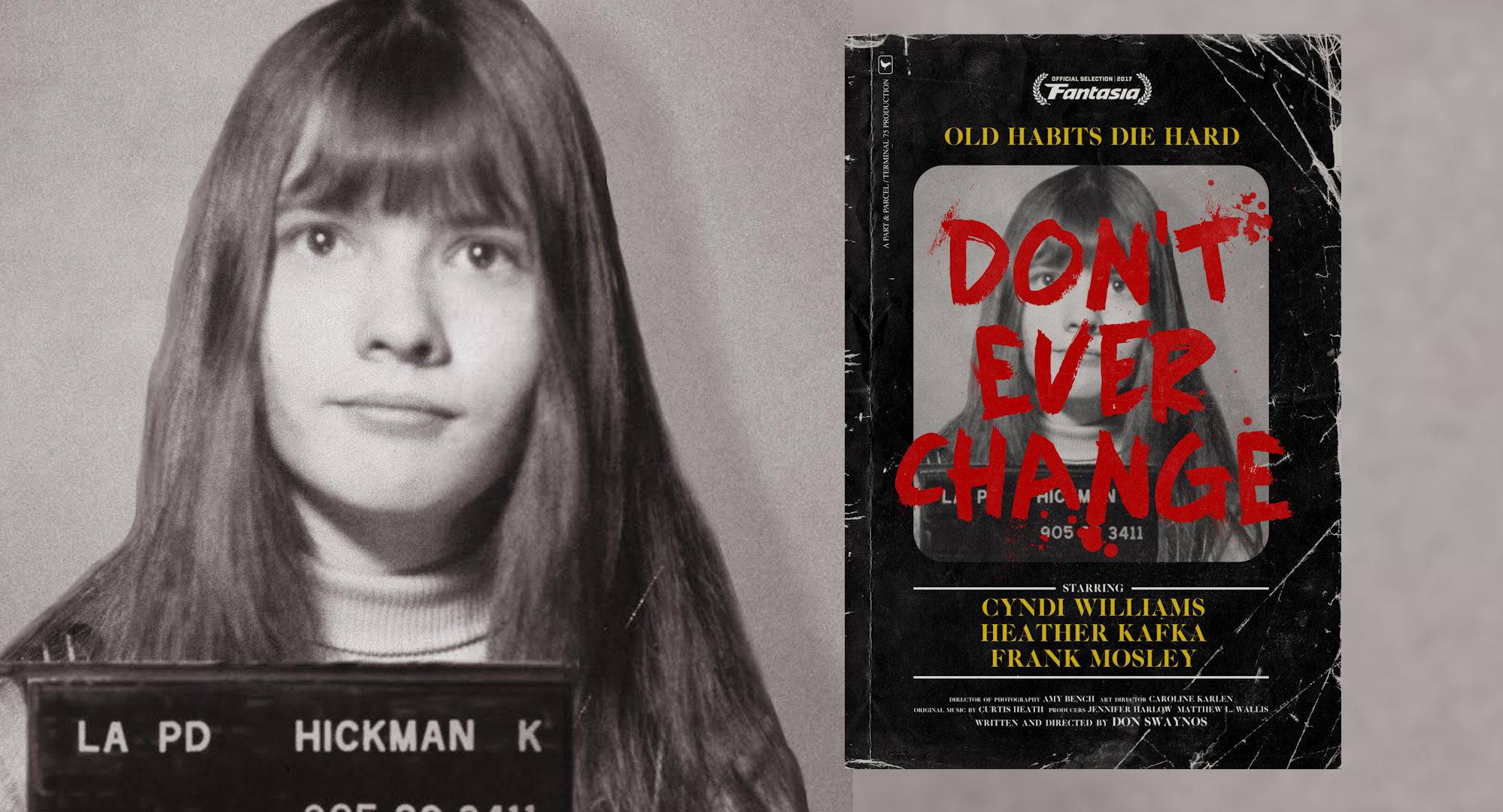 After a long festival run that included The Overlook Film Festival, Fantasia, Cucalorus, BendFilm, Telluride Horror Show, Cinepocalypse, Indie Memphis, and Sidewalk, my dark comedy short film Don’t Ever Change is now streaming on Vimeo. Since going live last week the film has received press from Birth.Movies.Death, Film School Rejects, Daily Grindhouse, and Nightmare of Film Street to name a few. You can see the film, along with the poster (designed by Yen Tan, ottoistheone) below. END_OF_DOCUMENT_TOKEN_TO_BE_REPLACED

MAUDE IS GOING TO SUNDANCE

A few months ago I was very fortunate enough to edit Anna Margaret Hollyman’s very funny directorial debut Maude. Now I’m happy to report that Maude is going to have its world premiere at the 2018 Sundance Film Festival! For more on this year’s short film line-up, head to IndieWire for a full list.

We’re happy to announce that Travis Mathews’ Discreet is coming to VOD in North America via Uncork’d Entertainment. For more information on the deal check out the write-up at ScreenDaily. Meanwhile the film continues its international  festival run tonight at NewFest in NYC before traveling to Athens, Greece (Panorama of European Cinema), Madrid, Spain (Lesgaincinemad), and Denver, CO (Denver Film Festival).

Day 5 returns to Rooster Teeth First on August 6th with 8 new episodes. I was excited  to be part of the edit team again this scenes and to cut 3 upcoming episodes for the team at TBD Post . Entertainment Weekly has the latest of the show as well as a trailer for the upcoming season. END_OF_DOCUMENT_TOKEN_TO_BE_REPLACED

DON’T EVER CHANGE AT THE FANTASIA FILM FESTIVAL

I’m excited to announce that my short film Don’t Ever Change will be making its international premiere at the incredible Fantasia Film Festival in Montreal on July 19th!

JUNGLE TRAP IS COMING TO VHS!

James Bryan’s shot-on-video-and-then-lost-for-over-25-years horror film Jungle Trap will be coming to VHS, DVD, and VOD on July 26th from Bleeding Skull Video and Mondo. The film will also be screening at several Alamo Drafthouse locations across the country. See the trailer and poster below. END_OF_DOCUMENT_TOKEN_TO_BE_REPLACED