Sean Malin at the Austin Chronicle just published a story on the resurgence of horror among Austin’s independent filmmakers. I was honored to be included (for my short film Don’t Ever Change) alongside great Austin films like La Barracuda, The Honor Farm, and Follow (as well as Travis Matthews’ Discreet and James Bryan’s Jungle Trap).

I’m excited to announce that my new short film Don’t Ever Change will be premiering at The Overlook Film Festival! I wrote and directed the film, which stars Cyndi Williams, Heather Kafka, and Frank Mosley, was produced by Jennifer Harlow and Matthew L. Wallis and shot by Amy Bench. I’m honored to have Don’t Ever Change as one of only 17 short films from around the world in the festival’s impressive line-up.

DISCREET TO PREMIERE AT BERLINALE

I’m happy to announce that Travis Mathews’ new film Discreet, which I was producing one year ago today, is going to have its world premiere in the Panorama Section at the Berlinale Film Festival. The film has already garnered press from Variety and Indiewire. For updates “like” the film on Facebook and check out the poster, teaser trailer, and a cue from the film’s original score below. END_OF_DOCUMENT_TOKEN_TO_BE_REPLACED

DR. GHOUL IS THE SHORT OF THE DAY 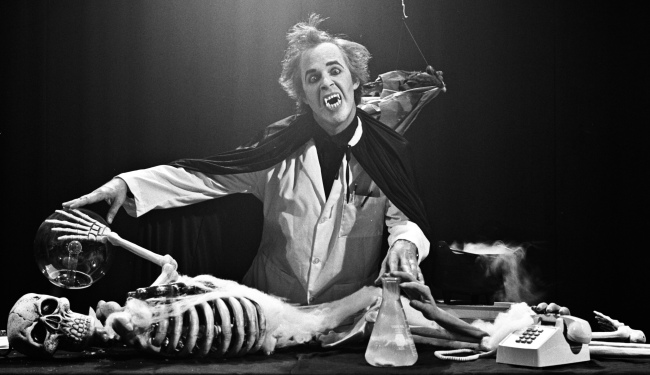 I was pleasantly surprised to see that my short film The Horrible Life of Dr. Ghoul was selected as Film School Rejects’ Short of the Day. They described it as “devious, decidedly wicked, and devilishly amusing,” check out the full write-up and watch the short over at FSR.

I had the privilege to work with subVRsive on two 360 documentaries to promote Showtime’s series The Circus. Each video takes viewers to a political rally for one of the major party nominees for president. The goal was to bring the show’s docu-series style into the 360 video space. Both videos are embedded below. END_OF_DOCUMENT_TOKEN_TO_BE_REPLACED

THE SAMARITANS IS NOW ONLINE 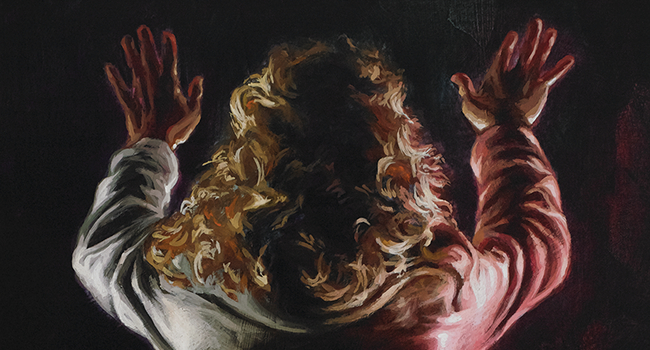 I recently had the honor of editing an an OpDoc for the New York Times. The film, Supreme Court v. The American Voter, was directed by Kelly Duane de la Vega and Jessica Anthony with Mike Nicholson at Picturebox and deals with the Supreme Court’s decision to overturn key provisions of the Voting Rights Act of 1965. You can see the full piece embedded below:  END_OF_DOCUMENT_TOKEN_TO_BE_REPLACED

THE BIG SPOON IS PREMIERING AT THE AUSTIN FILM FESTIVAL

I’m excited to announce that Carlyn Hudson’s The Big Spoon will be premiering at this year’s Austin Film Festival. I edited the film which stars Mallory Culbert, Zachary Knighton, Isabelle McNally, and Agustín Silva. You can see the full AFF line-up announcement over at Deadline. (Photo by Patrick Rusk)

In 1990 James Bryan (director of the infamous “video nasty” Don’t Go in the Woods) and his collaborator, cult actress/producer/writer Renee Harmon, produced a shot-on-video horror film called Jungle Trap. After production wrapped… nothing happened and the film ended up sitting on a shelf, unedited, for over 2 decades. Fortunately in 2015 the master tapes were rediscovered by the team at Bleeding Skull (Zack Carlson, Annie Choi, and Joseph A. Ziemba), who launched a successful Kickstarter campaign to raise the money to finish the film. I was brought on as editor while Choi and Ziemba began composing a period-appropriate, synth-heavy score. After months of work (and more than two decades of inactivity) the film is now set to premiere this September at Fantastic Fest (even getting a shout-out from Entertainment Weekly!).

HIGH PROFITS IS NOMINATED FOR AN EMMY

I’m excited to announce that High Profits, the CNN docs-series I edited (as part of an incredible team of talented editors and story producers) is nominated for a News & Documentary Emmy. If you missed the eight episode series when it first aired, you can stream it all on Netflix right now.